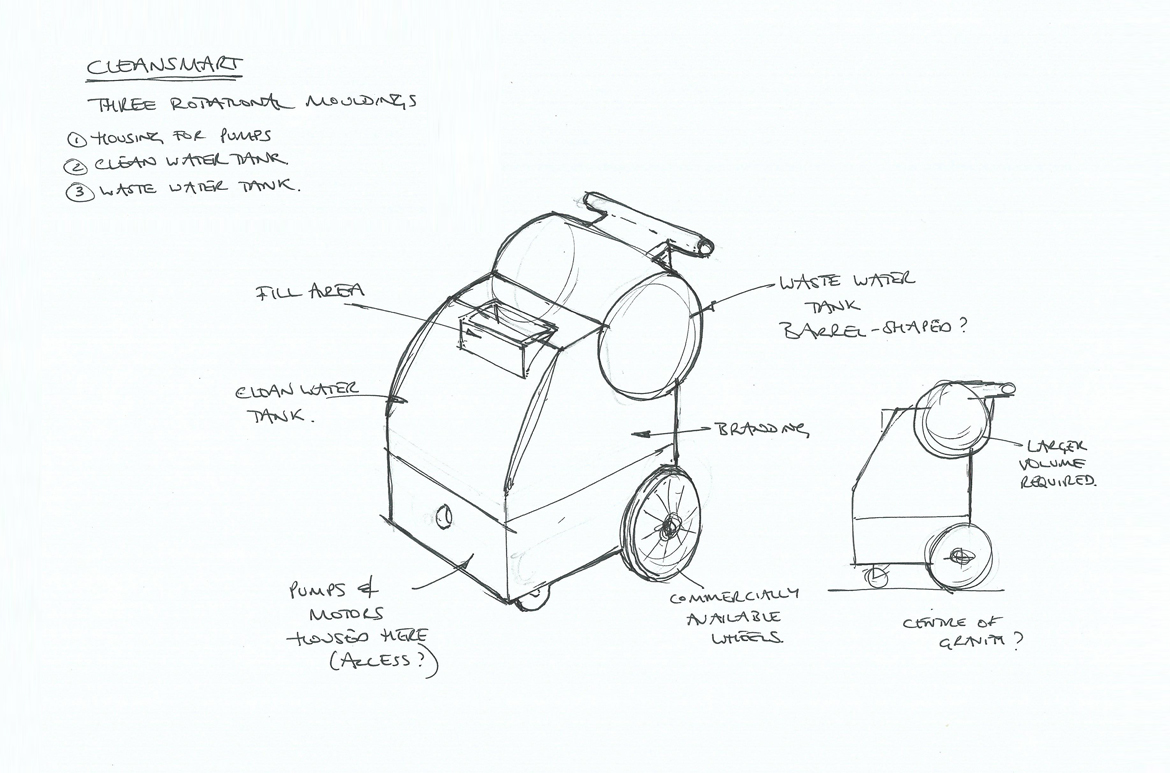 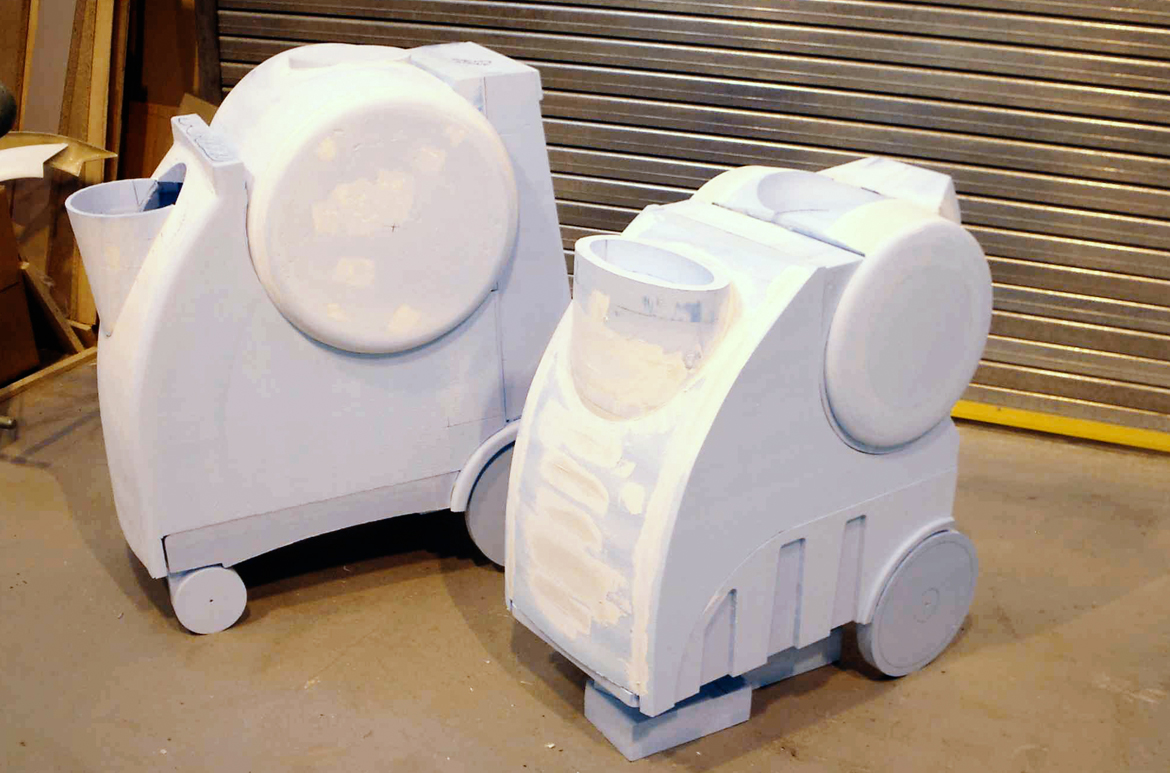 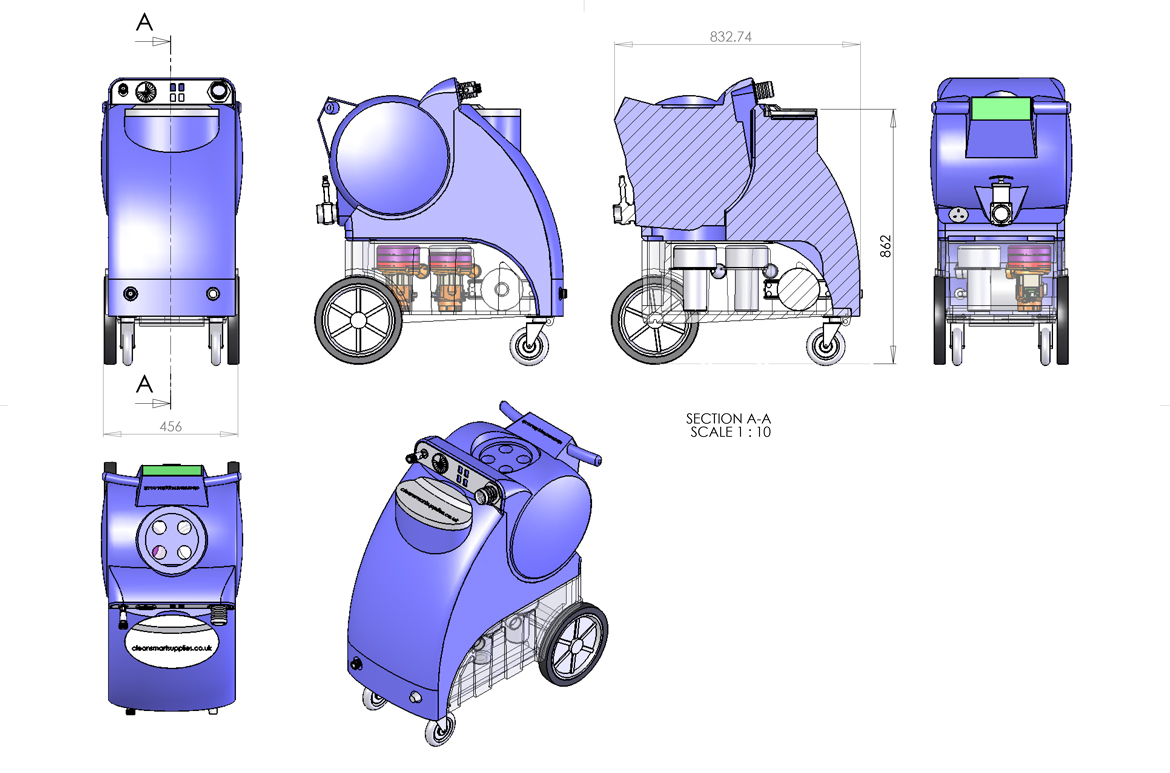 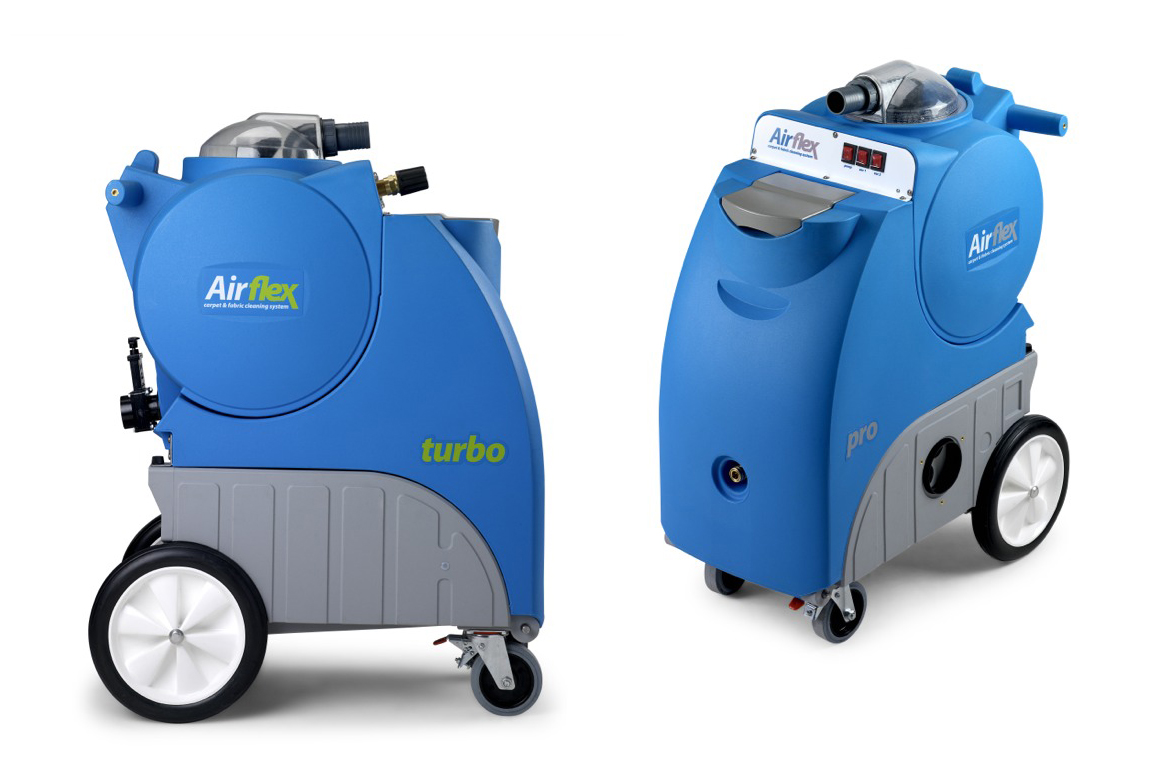 To design a commercial carpet cleaning machine that directly competes with but also complements products that Cleansmart were already selling. Company owner, Matt Flewitt recognised that there was a gap in the market for a powerful cleaner which had a distinctive aesthetic. The machine needed to have a capacity for a certain volume of water and include a maximum of three vacuum pumps - a characteristic rarely seen at the time in this type of machine. In working with Cleansmart to incorporate various unique features and benefits, the rotational mouldings were of a particularly high technical requirement, but other components were generally available from local suppliers such as sheet metal fabricators and vacuum forming companies. This meant that production costs were relatively low and large volumes of supplies did not need to be kept on the shelf. Launched in 2008, and still selling well today, the Airflex machine has become very popular for both its aesthetics and its performance. 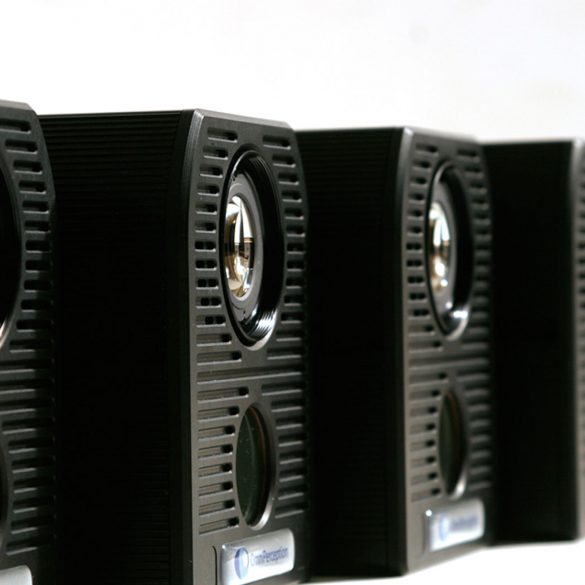 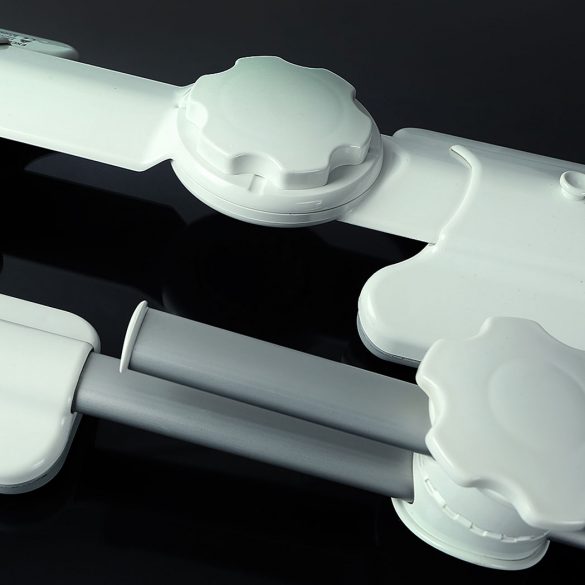 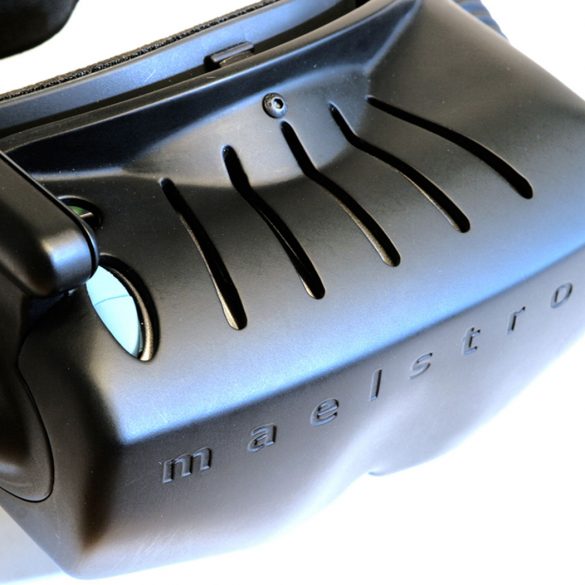